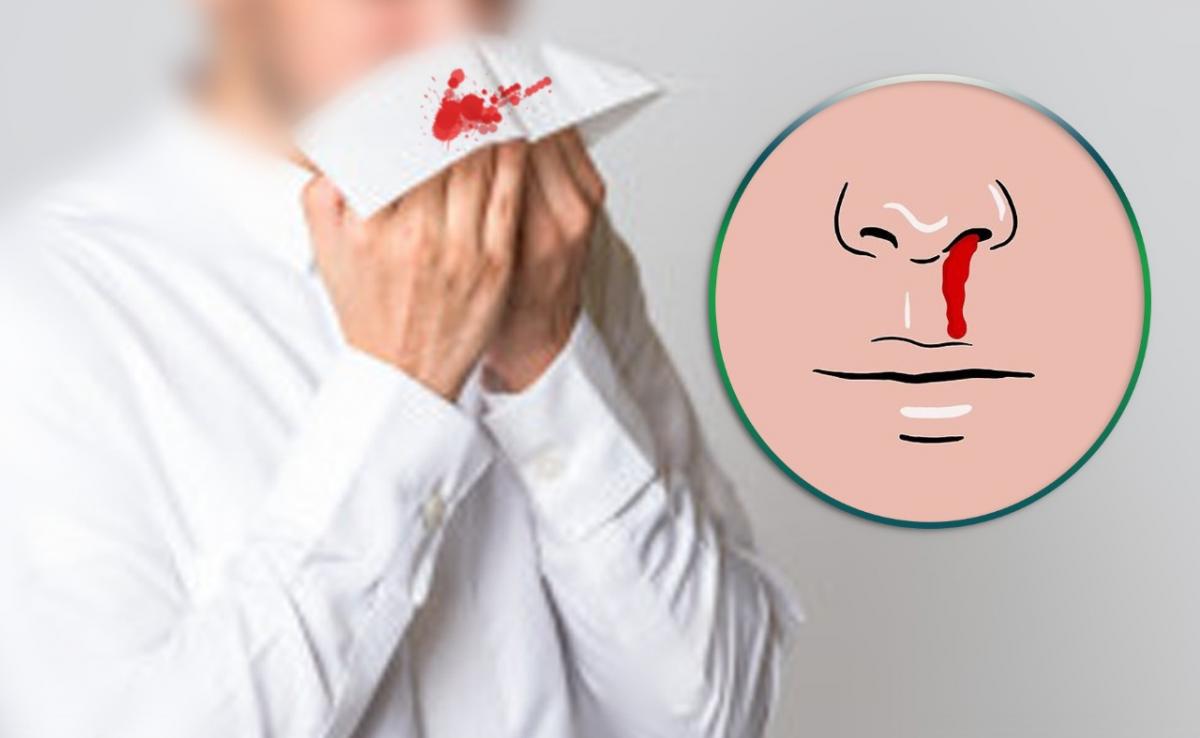 4.    In advanced cases, serious complications may occur, they include:

5.    Hereditary hemorrhagic telangiectasia is initially suspected if the patient is manifested with recurrent epistaxis which is associated with one or more of the above clinical manifestations. For confirmation of diagnosis, genetic study is highly recommended.
6.    There is no definite treatment for hereditary hemorrhagic telangiectasia, but mild cases can be managed by surgical excision of the affected blood capillaries or embolization to stop bleeding.